Ironclad is a shell in the game StarBreak. 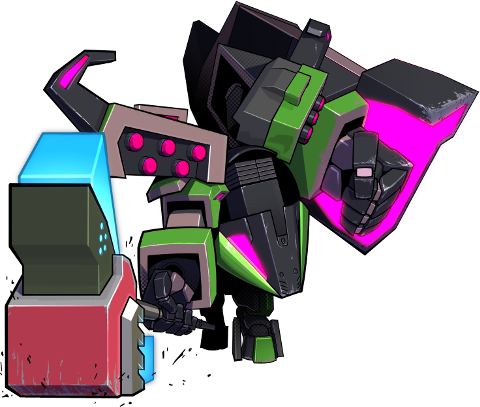 While this shell's increased health and armor would suggest it is better suited for new players, its comparably slow movement speed forces players to have a good understanding of enemy attack patterns before they can take full advantage of this shell's blocking mechanic. A skilled Ironclad has incredible survivability, and can help reduce the damage taken by all members of a party.

You can find guides for Ironclad among the ones listed here.

You can find a listing of Ironclad's items here.

Stats from Boosts per Tier: